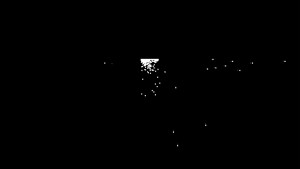 Swan Song is a metaphorical phrase for a final gesture, effort, or performance given just before death or retirement. The phrase refers to an ancient belief that the swan is completely silent during its lifetime until the moment just before death, when it sings one beautiful song. What song does a pixel sing before it fades?